Bose Olympiad Junior is suitable for kids in Grade 1, 2, 3 and 4. There are two levels of this olympiad:

Basic skills of addition, subtraction and multiplication and division will be sufficient for attending arithmetic problems. Fundamental ideas about place-value system and ratios could be useful for Mains level.

Here is an example of an arithmetic problem that may appear in Bose Olympiad:

A basic understanding is of shapes like triangle, circle, square is sufficient for prelims. Locus (path traced out by a moving point) is another key geometry topic that may appear. At the Mains level, the student may need notions of Area and Perimeter.

Here is an example of an geometry problem that may appear in Bose Olympiad:

Here is an example of an puzzle problem that may appear in Bose Olympiad:

2019248 teams are playing in a knockout galactic football tournament. In this tournament no match ends in a draw and if you lose a match then you are out of the tournament. In the first round of the tournament the teams are paired up. In each subsequent round if even number of teams remain then they are again paired up, if odd number of teams remain then the highest scoring team is allowed to rest and directly go to the next round. How many matches are played in this tournament?

Key idea: one on one correspondence

Sir ….Is there any such contest for UG or PG level students …??

Yes there will be. We will announce that soon. 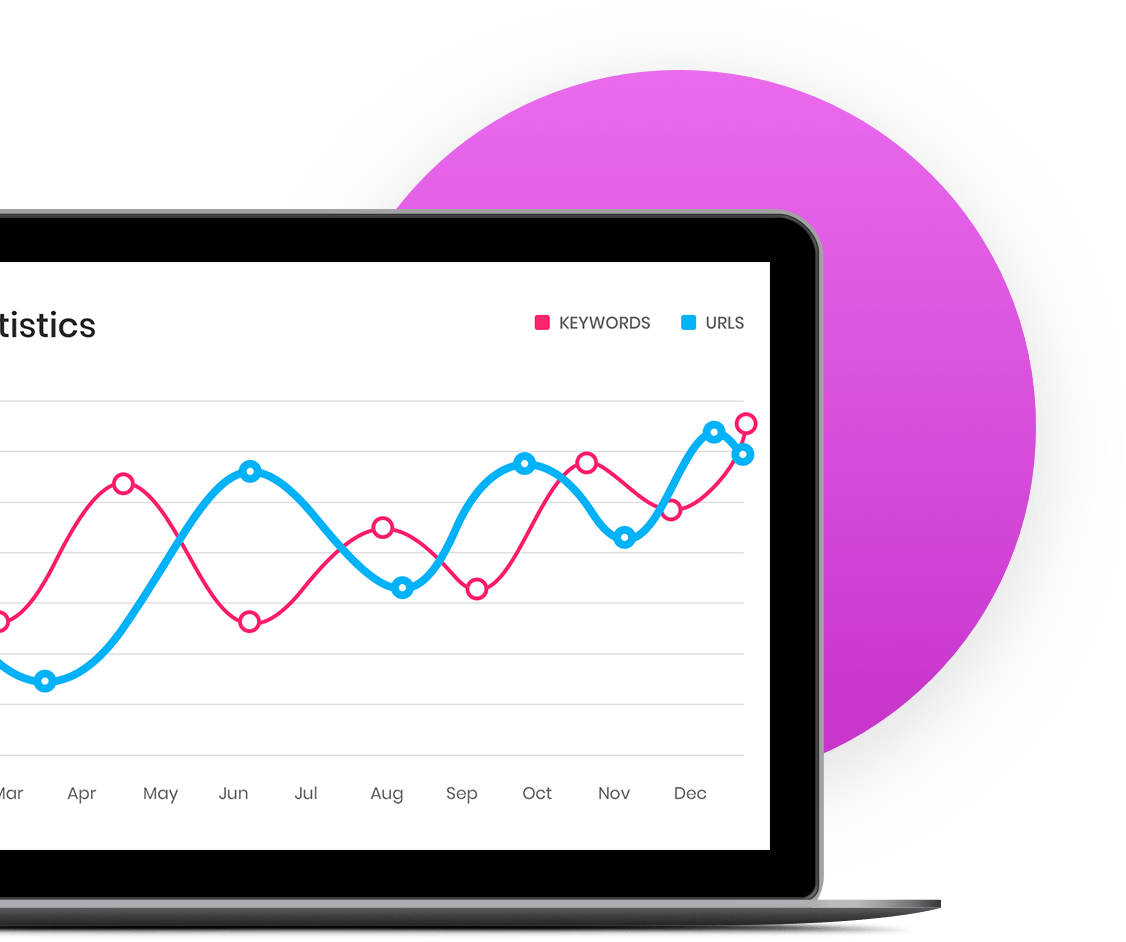