The second stage examination of INMO, the Regional Mathematical Olympiad (RMO) is a three hour examination with six problems. The problems under each topic involve high level of difficulty and sophistication. The book, Challenge and Thrill of Pre-College Mathematics is very useful for preparation of RMO. West Bengal RMO 2015 Problem 5 Solution has been written for RMO preparation series.

Let be a triangle with circumcircle and incenter Let the internal angle bisectors of meet in respectively. Let intersect at and in Let intersect in Suppose the quadrilateral is a kite; that is, and Prove that is an equilateral triangle.

Since PIRQ is a kite, by side-side-side congruence rule. Hence

Hence are equiangular. This implies

But (because both of them are subtended by the same segment BC').

Since ABC is isosceles (BA = BC) and BR is the angle bisector, hence it is perpendicular to AC. Thus .

Clearly .
Since earlier we found ,
therefore is isosceles with AB'=IB'.

Finally AI = IB' (because since earlier we proved them to be equiangular, and we can also show that AR = B'P; How? Clearly as QP= QR, two right angles equal, vertically opposite angles equal. Thus AQ = QB'. QR = QP'. Adding these two we get AR = PB').

Since AI = IB' and earlier we showed IB' = AB' hence the triangle is equilateral, implying . Since ABC is an isosceles triangle with one angle hence it is equilateral. 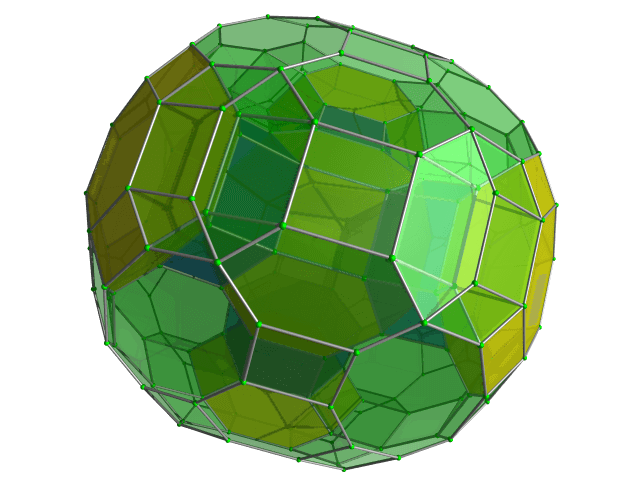