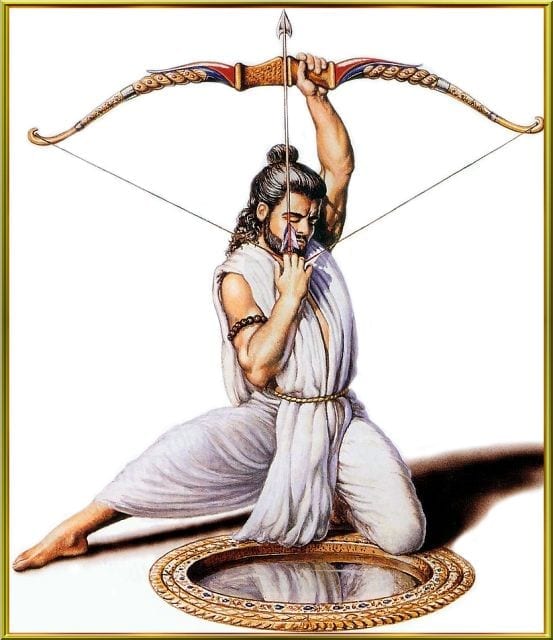 This article aims to give you a brief overview of Inequality, which can be served as an introduction to this beautiful sub-topic of Algebra. This article doesn’t aim to give a list of formulas and methodologies stuffed in single baggage, rather it is specifically designed to make the introduction to the field of inequality more exciting and creative.

Everyone knows what is Inequality – it is the study of the unequal, to see(mathematically) which one is bigger or smaller. Humans have this habit of measurement installed in their brain to estimate inequality in general. Truly speaking, every living creatures do. That is the reason, why honeybees get attracted to more intensity of light, humans feel the inequality of temperature in two different climates and act accordingly, the ants can sense the density of food around them, etc. So, inequality exists everywhere, but one may surely ask :

Do ants ever use Titu’s Lemma?

We don’t care! But we surely know! Here, we will explore, how we have been silently exploring and will explore the depths of Inequality from the birth of Mathematics.

Mathematics was born in the hands of Geometry and Numbers. Humans, having this inbuilt tendency of comparing things, never made things too formal, so there exist no scripts as we have in Euclid’s Elements or other scripts, but they always used it, because it was so natural that they never had the idea of storing them.

The idea of inequality comes from comparing numbers, lengths, volumes, area, etc. The first well-known inequality is “Triangle Inequality” is very important in building triangles. They have been building pyramids for years until they discovered this when someone asked for the first time:

If we take any three sticks, when can we form a triangle with the sticks?

So, Geometric Inequalities were more common and natural to explore, now we have a variety of inequalities to explore.

Triangle Inequality, Pythagorean Theorem, Isoperimetric Inequality are something that belongs to the domain of Geometric Inequalities: They discuss very basic properties of nature in the language of unequal – Inequality.

A mathematical version of the above quote may be written as:

For ages, we have been struggling with to find a pattern or order in Primes. Equality is always an indication of a pattern, an order. So, for ages equality is hardly achievable in the domain of Primes. Thus we restricted ourselves to the inequalities to better achieve an idea of equality: that is how primes behave:

Bertrand’s Postulate states that if n is an integer greater than 3, then there is a prime p with n < p < 2n.

So, Inequality Approximates Equality just like we are approximating pi for ages… This inequality plays an important role in the domain of Calculus too, where we define limits in terms of inequality. So, inequality matters as much equality does.

How does Inequality work?

Real Numbers are really special in having Inequalities among them. They are really unique. Complex Numbers lacks inequality (ordering). Rather, you cannot compare everything unless it is a single number. But we can order the words in a dictionary ( Lexicographic Ordering ).

Suppose, there are two classes each of 50 students. How do you compare that which class has performed well in an examination? So, we try to map the class performance into a single number called mean/average and compare that single number.

So, what exactly are the properties of Inequality that some have it and others don’t?

They are the laws of Transitivity, Law of Trichotomy, etc. You can find the properties of Inequality here or there in details. So, therefore we are interested in the inequalities of Real Numbers only.

The most important inequality that kindles the fire!

The two basic and most important inequalities are AM – GM Inequality and Cauchy-Schwartz Inequality. You can find more here.