Logic and Sets for AMC-8

Statements and their converses

Example: If there is a storm, then the party shall be cancelled.

Contrapositive : If not B, then not A.

Sets are well-defined collections of objects. There are three common ways to describe a set. Let us give an example

is the set of natural numbers less than or equal to 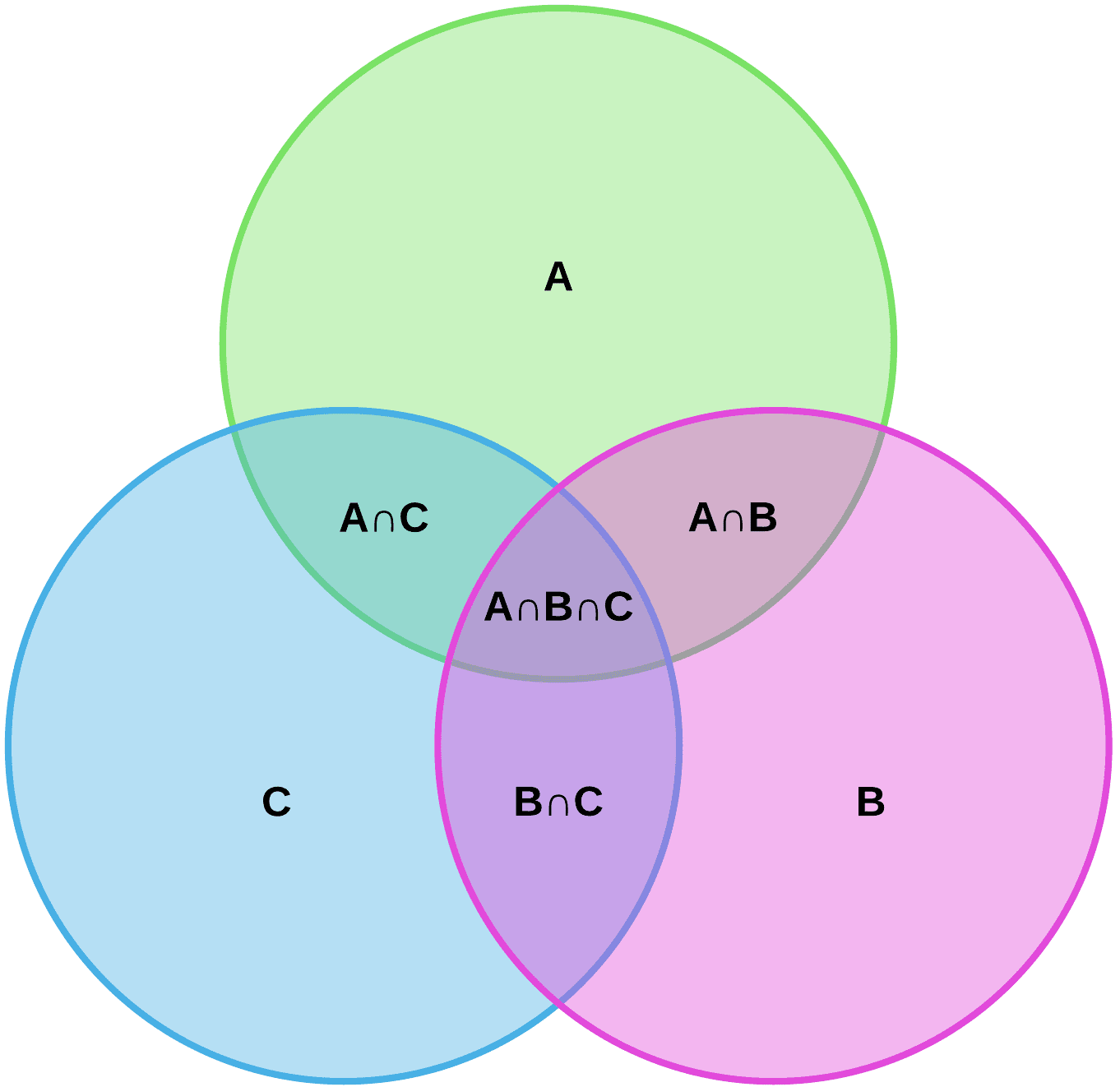 is said to be related to

. We denote this statement by

is said to be a function from

The function is said to be

(ii) surjective if given any

(iii) bijective if it is both injective and surjective.